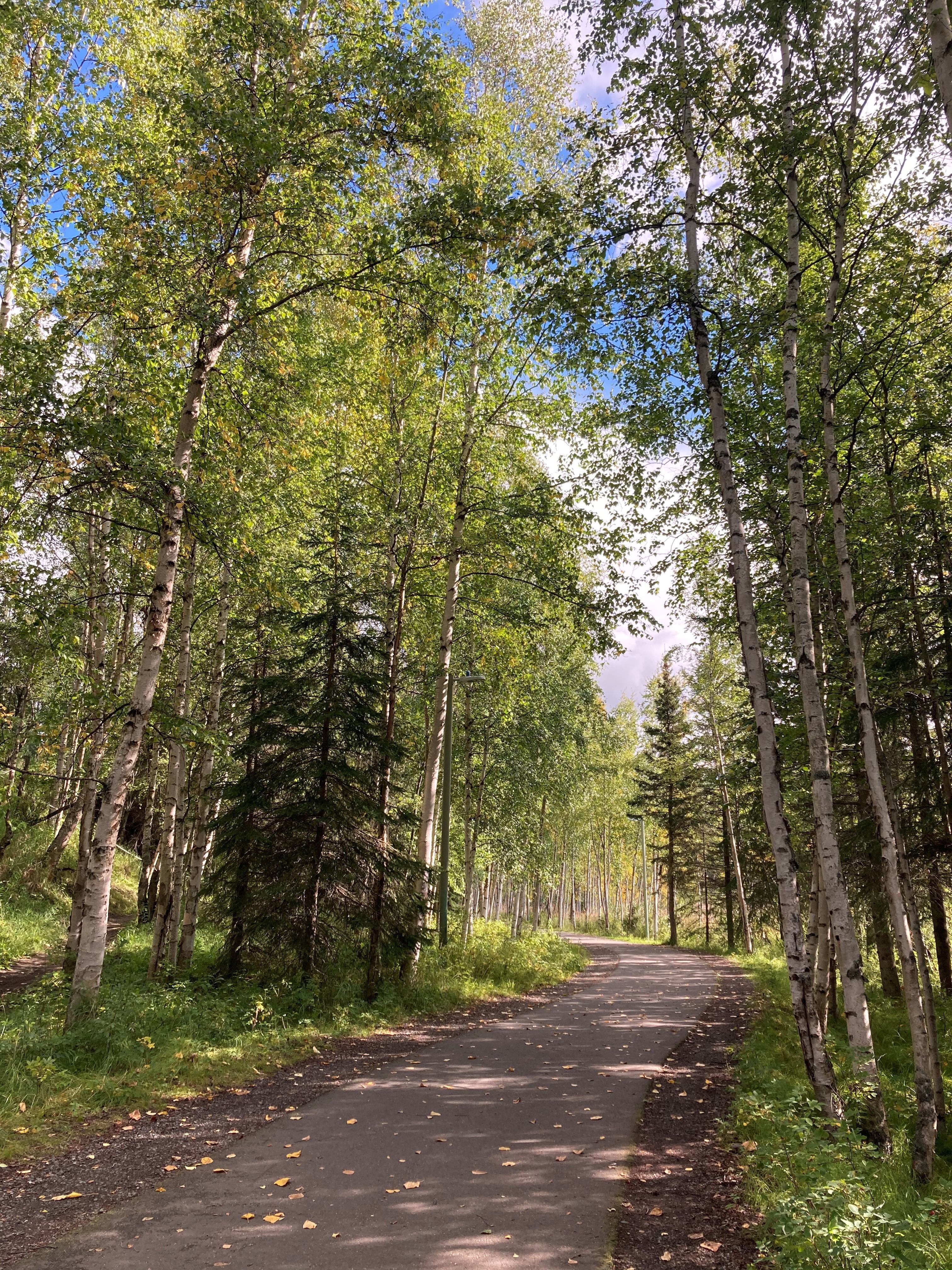 The Leopold David House was built in 1917 by Anchorage’s first mayor, Leopold David. David was born in Germany and immigrated to Brooklyn, New York in the 1890s with his family. He enlisted in the Army and served in the Philippines before being sent to Fort Egbert, Alaska in 1904. After his discharge from the Army in 1905, David moved to Seward and managed the Seward Drug Company. He eventually made his way to Susitna Station and Knik, where he continued to practice pharmacy and became a member of the Bar of the state of Washington, before moving to Anchorage.

In 1915, David bought two adjacent lots in the new townsite of Anchorage and built the house over the next two years. After Anchorage was incorporated in 1920, David was elected as Anchorage’s first mayor. He served three consecutive terms and passed away in 1924. David used the house as his personal residence as well as for his law business. It’s considered one of the best-preserved examples of the bungalow style of architecture and was added to the National Register of Historic Places in 1986. Since his passing, the Leopold David House has been a commercial space for a law office, ophthalmologist’s office, a birthing center, and now is Huddle AK’s headquarters.

Huddle is excited to be a part of the traditional land of the Dena’ina, Downtown Anchorage, and the story of the house. The house is situated near the 2nd Ave entrance to the Tony Knowles Coastal Trail, the Alaska Railroad Depot, Ship Creek/Dgheyaytnu, the 4th Ave Theater, and Anchorage’s central business district. We’ll be installing a plaque in the future to acknowledge the house’s place on the National Register of Historic Places. We look forward to welcoming clients and community members into our new office!